Maintaining disease incidence data and presenting morbidity and mortality information is one of the most important tasks of Two Rivers Health Department. Wider dissemination allow us to keep citizens of the health district more informed, while simultaneously providing policy makers with accurate tools for long-term planning and forecasting. In the context of the global covid-19 pandemic however, the urge to report new cases must often be balanced against the real-time exigencies caused by the time lag in data collection, collation and verification between State and local health departments.

In 1999, Nebraska was the first state in the US to set up a web-based laboratory test ordering and reporting system for public health laboratories. The system, named Public Health Laboratories Information Program (PHLIPS), was later upgraded to the Electronic Laboratory Information and Retrieval Technology (ELIRT) system in 2005. Currently, the state uses an upgraded version (NuLIRT) and tracks testing done for disease conditions like West Nile virus, sexually transmitted diseases, hemorrhagic E-coli, lead screening, salmonella, Bordetella, measles, pertussis and tuberculosis. These technology systems are critical tools in our response to ongoing health problems as well as emerging health emergencies by allowing us to monitor, predict and plan prevention and mitigation strategies. Nebraska was the first state in 2003 to adopt the Electronic Laboratory Reporting (ELR) system that was developed by the CDC. All local health departments were brought online by 2005. The TRPHD primarily relies on NEDSS and NuLIRT to obtain comprehensive and reliable laboratory data on ongoing communicable health problems, including covid-19.

At TRPHD, we aim to ensure data integrity by focusing on three key aspects: data quality, safety and fidelity. Data quality is a constant challenge because of the disparate nature of covid-19 testing and treatment sites, often co-ordinated by multiple agencies and private entities across a patchwork of local health departments and county administrations in Nebraska. TRPHD has a dedicated team of contact tracers who follow up each positive case with a telephone call for communicating health safety messages and for thinking through quarantine plans. Multiple attempts are made to reach out to district residents in the three applicable languages (English, Spanish and Somali) and to verify information while collecting newer data. This data is entered in the common dashboard in real-time.

Data safety is ensured by end-to-end encryption of all public health data that is shared or analyzed by TRPHD. Currently we ensure this through the use of online tools like citrix sharefile, and ensuring standard protocols for storage and disposal of paper records.

Data fidelity remains the biggest challenge to TRPHD’s attempts to reconcile data across multiple systems and to present the public with accurate tools to assess risk and monitor progress. Due to the unavoidable delay that occurs as data reconciliation occurs between local and state health department sources, minor discrepancies in case counts or testing numbers may understandably cause confusion in the minds of citizens. We would like to assure citizens that we take the job of analyzing and presenting data very seriously, and are constantly vigilant in detecting potential sources of error, while working closely with State health agencies to resolve issues. In case of any discrepancy, the district population is advised to refer to the numbers released by TRPHD, as these represent the most accurate count for disease numbers as of that day. 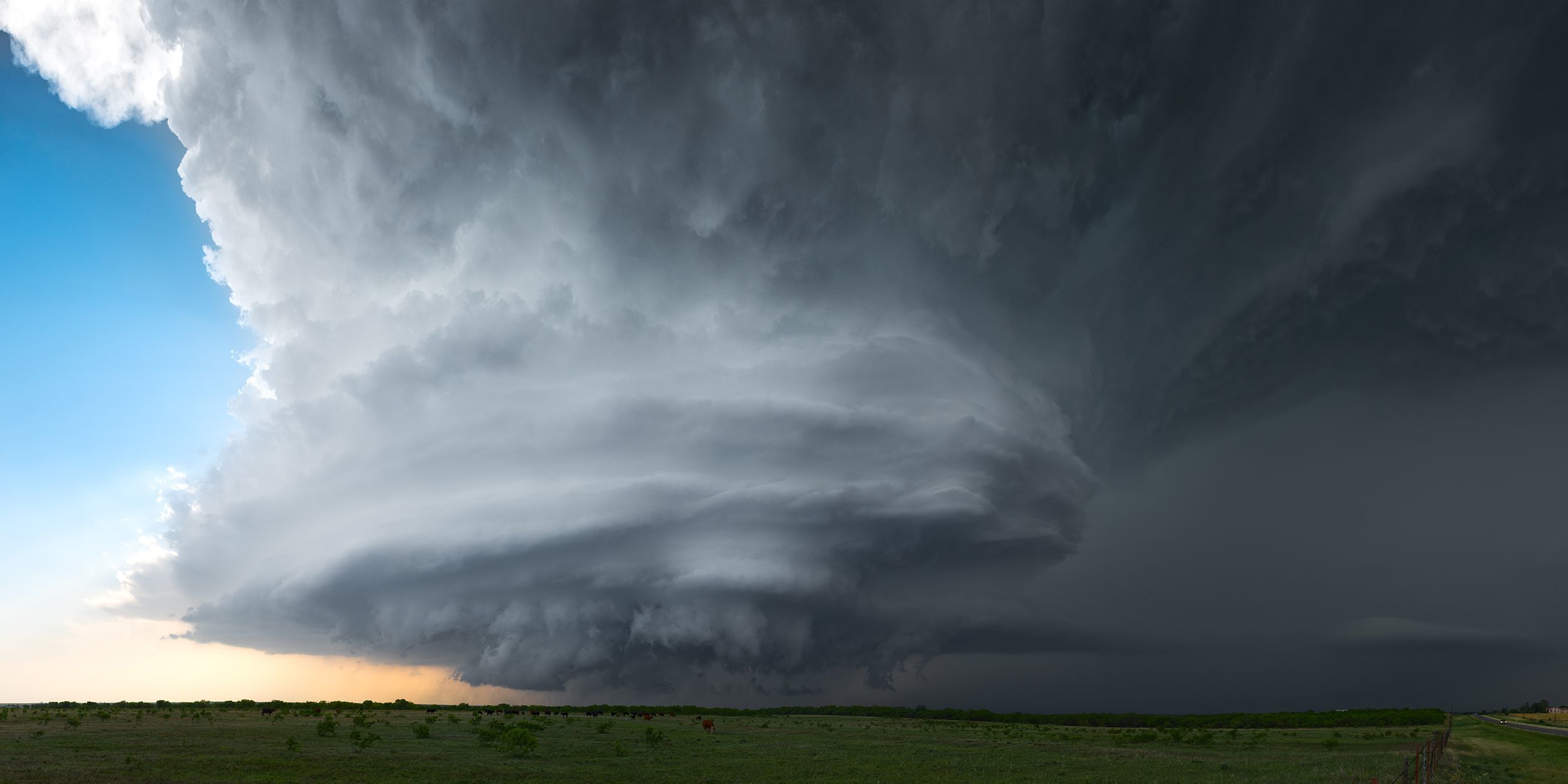 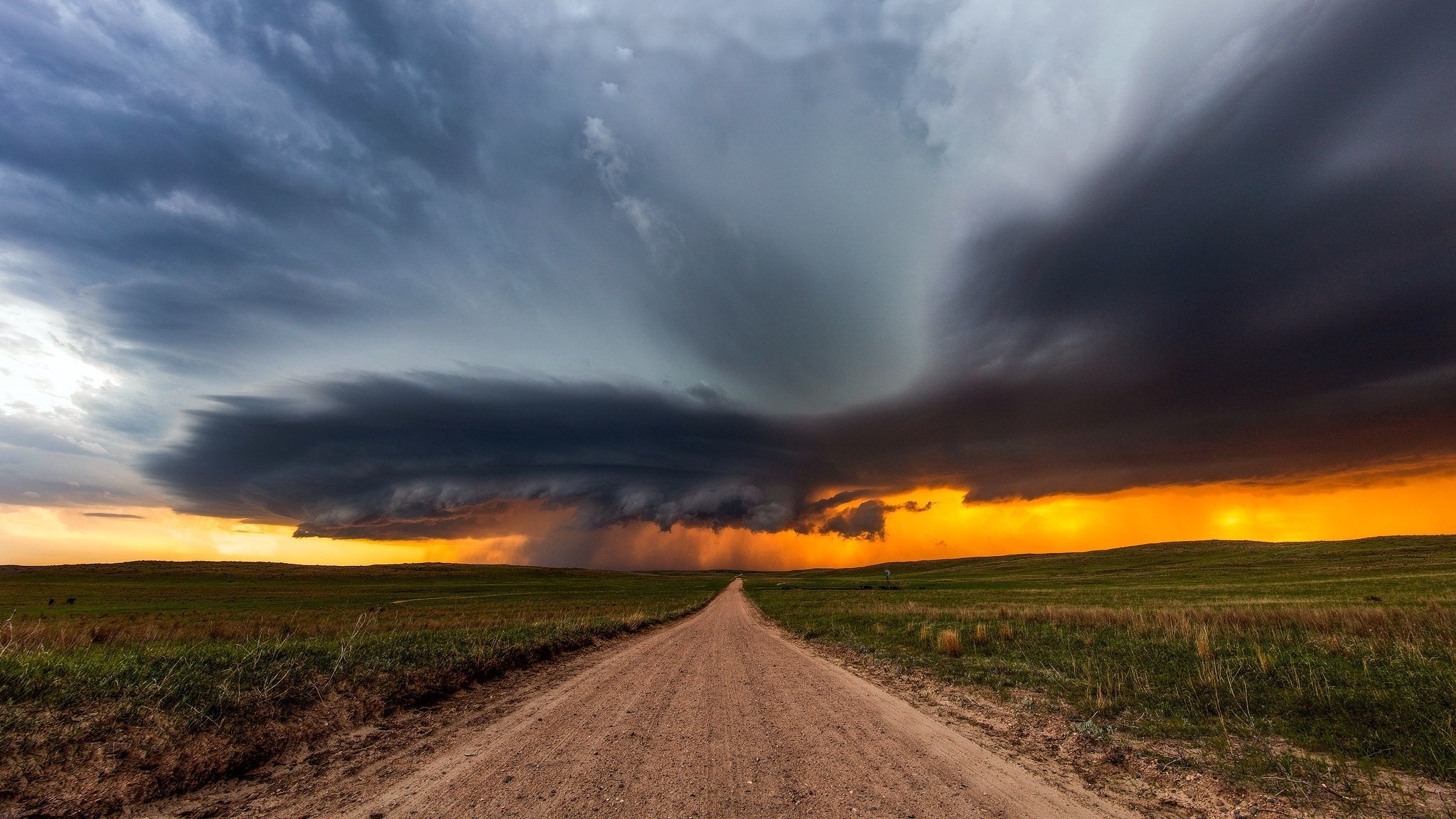 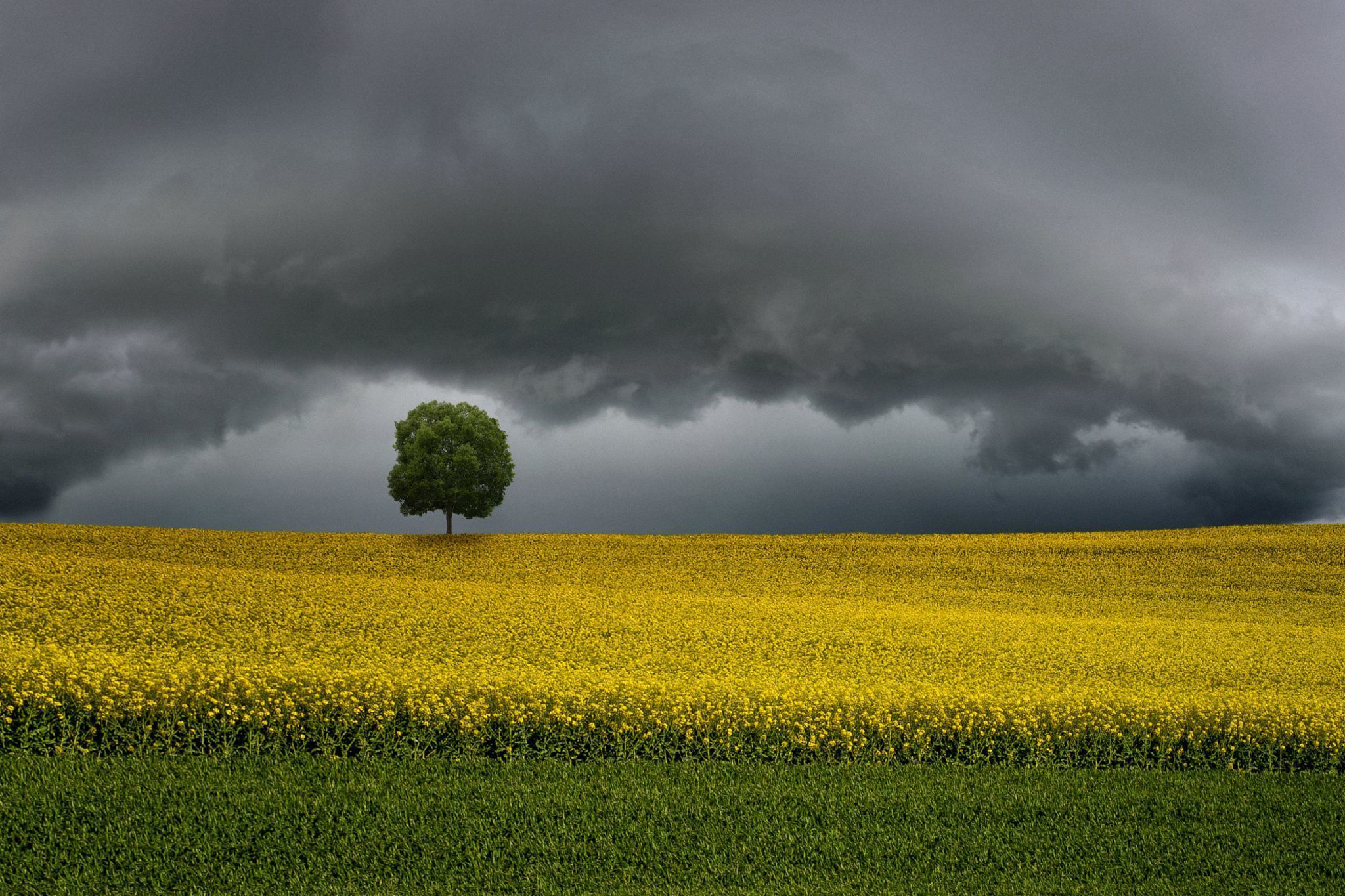